For a podcast – transcribed here – writers Daniel José Older and Marlon James (Booker prizewinner for 2015) talk with creative writing profs about what genre even is, and why it’s better not to be a snob. Older: “They put up the series of two albums, that were Duke Ellington albums, and one of them was called Piano in the Forefront. And one of them was called Piano in the Background, right? And that’s how I think about some of these terms. It’s like, if the plot is foregrounded, if most of the time that we see them, they’re on their mission, and they’re trying to solve the crime or get the bad guy or do what they have to do, that’s going to feel, rhythmically, like a genre novel.” – LitHub 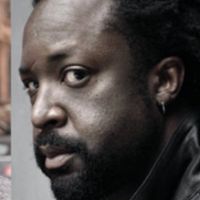