“The analysis of content aired and published by Radio and Television Martí, a sister agency to the better-known Voice of America, was launched by the broadcasters’ parent organization.” It found that Martís content routinely fails to meet standards of fairness, sometimes descends into outlandish propaganda — and that none of this is due to the direction of any Trump administration official. – The Washington Post 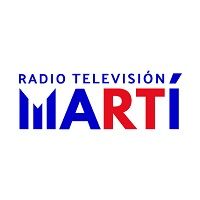