The major capital project, which was to begin in October of this year, includes new production and rehearsal facilities and a library/archive; when it was announced in 2016, it was expected to cost £30 million. But projected construction costs have risen significantly since then, and Globe administrators decided to delay work for two years. – The Stage 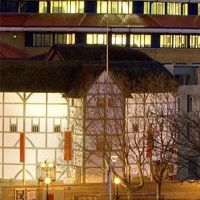