The off-Broadway theater company is celebrating its one millionth ticket sold through the initiative, and the company says its audience demographics speak to the program’s success. Almost 60% of Signature’s audience members had a two-person household that makes under $100,000 a year. Contrast that to a typical Broadway-goer who comes from a two-person household that makes more than twice that, according to stats from the Broadway League. – Fast Company 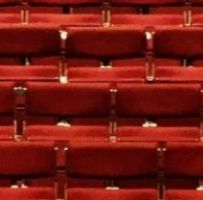