A federal court in Sydney ordered that Rupert Murdoch’s News Corp. must pay the Oscar winner A$1.98 million (US$1.36 million) compensation for economic loss on top of the A$850,000 (US$584,000) in punitive damages awarded in April for a Sydney Daily Telegraph story accusing Rush of “inappropriate behaviour” towards the actress playing Cordelia to his King Lear at the Sydney Theatre Co. in 2015. (Rush had earlier offered to settle for A$50,000; News Corp. rejected the offer.) – Reuters 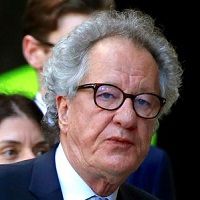