When Eric Hebborn was found with a fractured skull near his home in Rome in 1996, his death was a mystery. But now, filmmakers making an 8-part miniseries about his life (and the more than 1,000 forgeries he claimed to have passed off as real) say they have evidence that not only was he working for the mafia for years, but they may have had him murdered as well. – The Guardian (UK) 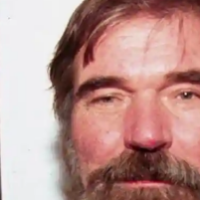