They found that people whose parents “had the most privileged occupations”, such as doctors, lawyers and senior management posts, “were over four times more times more likely to be working as actors, musicians, programme-makers and in other creative roles than those from a working-class background”. “This disparity did not significantly change across the period studied,” the researchers found. The period covered was from 1981 to 2011. – The Stage 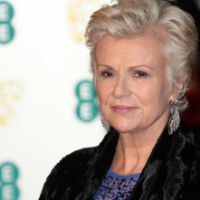