“The long-running row between the Cannes film festival and Netflix has taken an unexpected turn as the Directors’ Fortnight, one of the key strands of the festival that runs in parallel to the official selection, has selected a Netflix film for its lineup. This is in marked contrast to the official festival, which has maintained its exclusion of films distributed by the streaming giant for the second year in a row.” – The Guardian 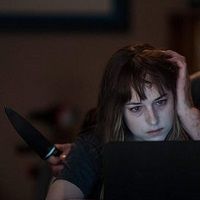