Last year, Lukas Dhont’s debut feature won four prizes at Cannes and a Golden Globe nomination for best foreign film; Netflix bought the US rights. Then came the backlash — not only were a cis director and actor appropriating the story, but the film focused too much on the character’s body — and the US release was postponed. And then the woman on whose story the film is based spoke up — for Dhont. – The Guardian 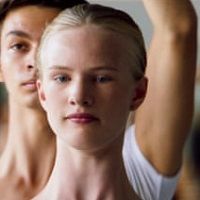