Stevenson was among many other arts leaders in Britain who said Brexit was a terrible idea. She added, “I spent last year filming a series called Riviera, which had a French crew, Belgian director, German camera man, English, Swiss and American casts, and it’s particularly those sorts of things that are going to be much harder.” – The Stage (UK) 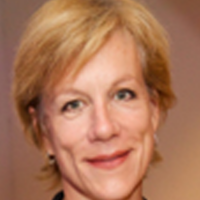