Jackson died in deep debt, but his estate is worried about the new HBO film that gives voice to two men who have long accused him (and who had also, at other times, given statements defending him) of molesting them when they were boys. And the estate isn’t taking the threat lightly. – The New York Times 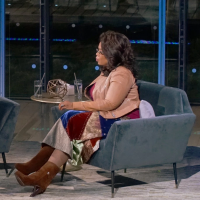