It was only last Thursday that the company announced that Polunin would be making a guest appearance as Siegfried in Swan Lake. Saturday, artistic director Aurélie Dupont announced that he wouldn’t be appearing after all, because of certain “public statements … [that] didn’t correspond to her values or to those of the institution she represents.” — The New York Times 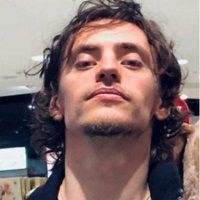