The union says actors wages for staged readings in developing projects haven’t increased since 2007. But it believes that actors in this early stage ought to get a cut of future profits. An interesting idea, but it immediately raises questions about who owns what and how they should be rewarded. – Clyde Fitch Report 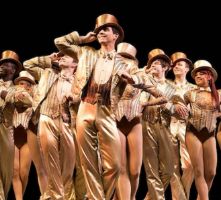