Hungary’s right-wing nationalist prime minister and the president of the Philippines, who compared himself to Hitler and meant it as a compliment to both Hitler and himself, and other right-wing autocratic leaders have visited Yad Vashem in the past six months. Some staff members are highly distressed, but none of them is allowed to speak publicly about the issue.  – The New York Times 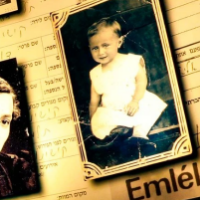