The shows are a phenomenon in the Middle East and Latin America, and have become such a symbol of Turkish soft power that they have been used as counters in political disputes. On March 1, for instance, the Saudi Arabia-based satellite broadcaster MBC abruptly dropped all Turkish drama, cutting off some shows midseason, apparently in response to Turkish support for Qatar.  – The New York Times 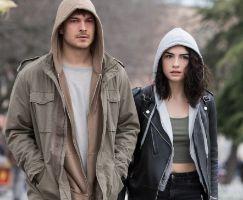