The justice’s nephew, Daniel Stiepleman, wrote the script; her grandson has a part; her daughter reviewed drafts of it, as did RBG herself. (“As if it were a contract.”) As Jane Ginsburg said, “There wasn’t going to be a movie, at least not by [Stiepleman], if my mother wasn’t comfortable with it.” — The New York Times 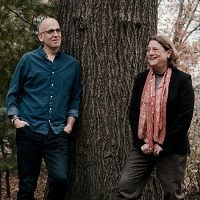