“The artists, from Europe, Australia and the United States, were not given an official reason why their works were rejected for the show … The works, which raise questions about the social and ethical implications of artificial intelligence and biotechnology,” did not touch on any subjects known to be sensitive in China. — The New York Times 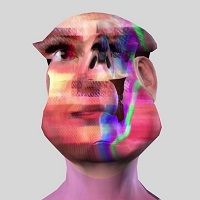