Gosh, and everyone had seemed to be on her side. Wise Children, the troupe Rice is starting after she leaves Shakespeare’s Globe, was awarded roughly £2 million (£475,000 per year) by Arts Council England, even though it didn’t exist even on paper until eight days before the application deadline. What’s more, Wise Children received money earmarked for southwestern England, which the company claims it will serve, even though it’s registered in London and will be resident at the city’s Old Vic. Following a furious denunciation in the industry press last week, controversy over the grant is mounting. 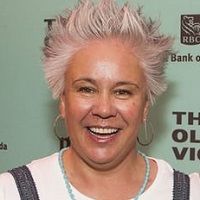