“Italy has over the past two years recruited 20 highly-qualified new directors, seven of them foreigners, to shake up institutions which are richly-endowed with cultural treasures but often poorly run and badly promoted. But a regional court ruled that five of the appointments were null and void, saying that the selection process had not been transparent, that some interviews had been conducted via Skype and that the one foreigner appointed should never have been eligible.” 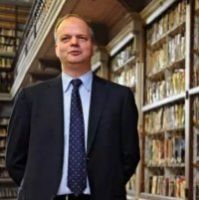