“Founded in 1984 by the foursome of Curiger, Jacqueline Burckhardt, Walter Keller, and Peter Blum, the magazine was known for both multiple essays on each of the artists it focused on and, later, innovative multiples by the same artists who were the subjects of the quarterly issues. As a measure of the respect the magazine garnered, consider that the editioned works were the subject of a show at New York’s Museum of Modern Art in 2001.” 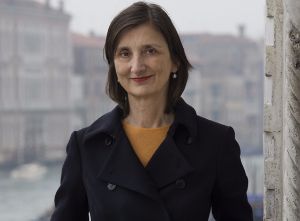