“In the new age of populism, of revolts against elites and “professional politicians”, Oxford’s courses in Philosophy Politics and Economics no longer fits into public life as smoothly as it once did. With corporate capitalism misfiring, mainstream politicians blundering, and much of the traditional media seemingly bewildered by the upheavals, PPE, the supplier of supposedly highly trained talent to all three fields, has lost its unquestioned authority. More than that, it has become easier to doubt whether a single university course, and its graduates, should have such influence in the first place. To its proliferating critics, PPE is not a solution to Britain’s problems; it is a cause of them.” 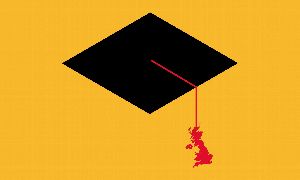