“Ever since 2015, when the #OscarsSoWhite hashtag called out the industry’s woeful inclusivity, the show has been transformed—possibly against its will—from a sporadically #woke statuette dispensary to something bigger. The entire show is now political: The nominees, the winners, and the things they say (or don’t say) on stage. And at time when everyone’s mad as hell, and deservedly so, this year’s Oscars offer a rare chance for everybody to make a statement—even the viewers playing along at home.” 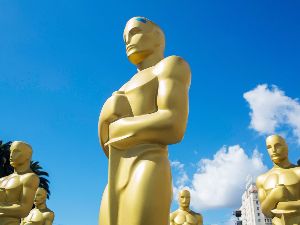