“Rather than diffusing controversy and polarisation, it seems as if statistics are actually stoking them. Antipathy to statistics has become one of the hallmarks of the populist right, with statisticians and economists chief among the various “experts” that were ostensibly rejected by voters in 2016. Not only are statistics viewed by many as untrustworthy, there appears to be something almost insulting or arrogant about them. Reducing social and economic issues to numerical aggregates and averages seems to violate some people’s sense of political decency.” 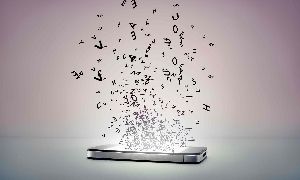