“World tours, fancy conferences, prestigious bylines and book contracts were bestowed on artists who hewed to political positions favored by the establishment, rather than on the most talented. In 1966, The New York Times confirmed suspicions that the CIA was pumping money into “civil society” organizations: unions, international organizations of students and women, groups of artists and intellectuals. The agency had produced the popular cartoon version of George Orwell’s anticommunist classic Animal Farm in 1954. It flew the Boston Symphony Orchestra on a European tour in 1952, to counter prejudices of the United States as uncultured and unsophisticated. It promoted the work of abstract expressionist painters like Jackson Pollock because their artistic style would have been considered degenerate in both Hitler’s Germany and Stalin’s Soviet Union.” 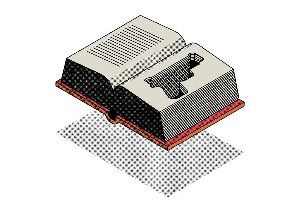