“Although Republicans have ripped Obamacare as a disastrous form of taxing-the-rich socialism since it passed Congress in 2010, the act has given struggling Americans a lifeline for buying health insurance, often for the first time. Musicians have been an especially vulnerable segment of this group — just before the law took effect in 2013, the Future of Music Coalition estimated they were uninsured at a rate of almost three times more than the general population.” 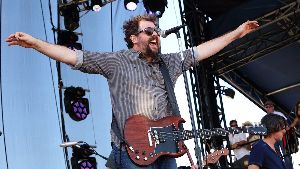