“What would the elimination of the NEA mean for the arts in the US? In terms of actual direct support, very little. Many foundations, other funding bodies, and individuals dole out more for the arts each year than the arts endowment: for example, New York City’s Department of Cultural Affairs 2016 budget was $165 million, with additional funds dedicated for capital projects; philanthropist David Geffen’s $100 million gift to New York’s Museum of Modern Art in 2016 outstripped the NEA’s direct granting budget that year. But the NEA has impact far exceeding its direct grants.” 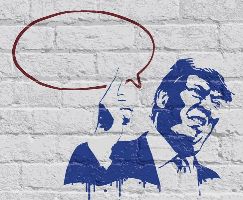