“Television companies are looking for ways to build hype for their new shows and make them stand out amid a glut of high-quality original programs. This year there could be as many as 500 scripted shows on TV and streaming services, compared with about 300 in 2015, according to estimates from the cable network FX. Theater owners, meanwhile, are eager to fill seats during slow periods including the autumn months, and hoping to diversify their businesses as the box office becomes increasingly unpredictable.” 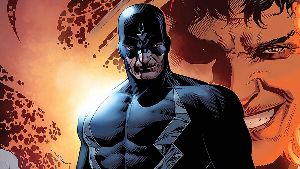