“Over the past century, popularity has shifted between certain drugs – from cocaine and heroin in the 1920s and ’30s, to LSD and barbiturates in the 1950s and ’60s, to ecstasy and (more) cocaine in the 1980s, to today’s cognitive- and productivity-enhancing drugs, such as Adderall, Modafinil and their more serious kin.” (Someone’s forgetting about heroin and crystal meth.) “If Huxley’s progression is to be followed, the drugs we take at a given time can largely be ascribed to an era’s culture.” 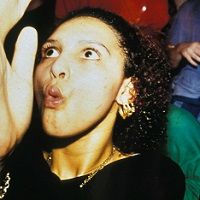