“A quarter-century ago, psychologists began to point out important links between the development of scientific theories and how everyday thinking, including children’s thinking, works. According to theory theorists, a child learns by constructing a theory of the world and testing it against experience. In this sense, children are little scientists – they hypothesise on the basis of observations, test their hypotheses experimentally, and then revise their views in light of the evidence they gather.” 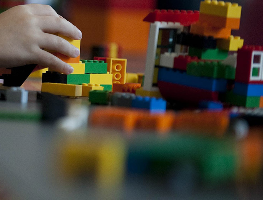