“The horrific event could lead city officials to go after illegally converted warehouses across Oakland, especially as evidence mounts that building inspectors knew of numerous problems with the Ghost Ship property but didn’t take action. Already, Oakland tenants housed in similar spaces are receiving eviction notices, and Mayor Libby Schaaf announced that the city is considering new fire and emergency exit regulations for its buildings. But any decision to condemn residences where artists are living illegally or force their owners to bring them up to code has led to worries that Oakland might hemorrhage more artists as housing costs continue to rise.” 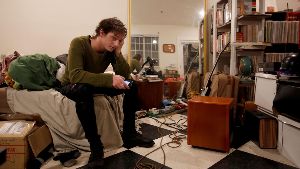