Until now, the piece had only been referred to as “Play Without a Title, and the poet/playwright had completed the first of its planned three acts when he was murdered in the Spanish Civil War. Writer Alberto Conejero has now completed those two acts – and given the work a rather loaded title. 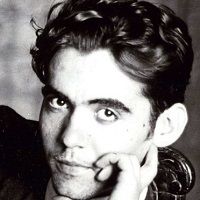