Ariel Dorfman: “Of the myriad times since adolescence that I have returned to the story of Don Quixote de la Mancha, there is one I choose to remember – that I cannot help but remember – as we commemorate the 400th anniversary of the death of Miguel de Cervantes. That reading, in October 1973, took place among a distraught group of captive men and women who, like me, had sought asylum in the Argentine Embassy in Santiago, Chile, after the coup that overthrew the democratic government of Salvador Allende.” 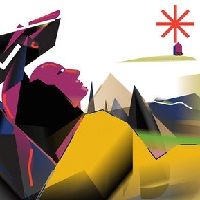