“As important as religion is in the lives of many viewers, television has had a tentative relationship with it. … But are things changing, and how? Here, the New York Times critics Margaret Lyons and James Poniewozik survey how television’s congregation has expanded and where there’s still room for improvement.” 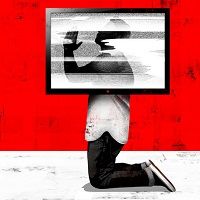