“While officials have described the plan as likely to cost around $500 million, Ms. Farley said that the actual figure could be different. ‘It’s a number that passes the sanity test — it’s not a budget,’ she said. ‘You don’t know what it’s going to cost until you know what it is.'” 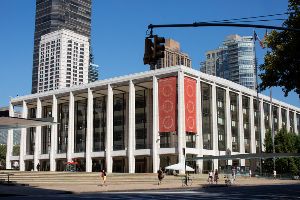