“It might take Taylor Swift recording an album with John Luther Adams or (an even greater probability) Caroline Shaw recording with Kanye West for the folks in charge of the Grammy Awards to catch up with the breadth of music that people are now listening to and how they are listening to it. Once that happens, hopefully the various categories in which musical achievement are acknowledged by the Recording Academy won’t feel quite as straitjacketed.” 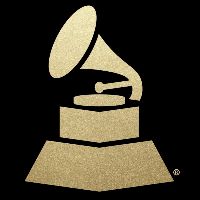