One of the Web’s more accomplished snarkmeisters argues that the push by some goody-goodies for more niceness on the Internet – for instance, the decision by BuzzFeed’s new books editor to avoid negative reviews, or, in Scocca’s opinion, almost anything Dave Eggers says – is worse than the problem it’s trying to address. 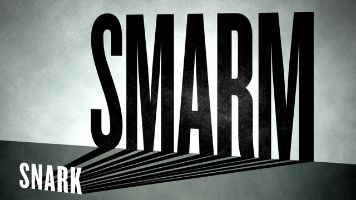