“Long considered one of the most influential letters in the Roman alphabet, at the turn of the century E had originally been heralded as the signal letter in the digital world. But in recent years, the letter had suffered a series of debilitating setbacks that closely correlated with the rise of online applications. It died May 20, 2013.” 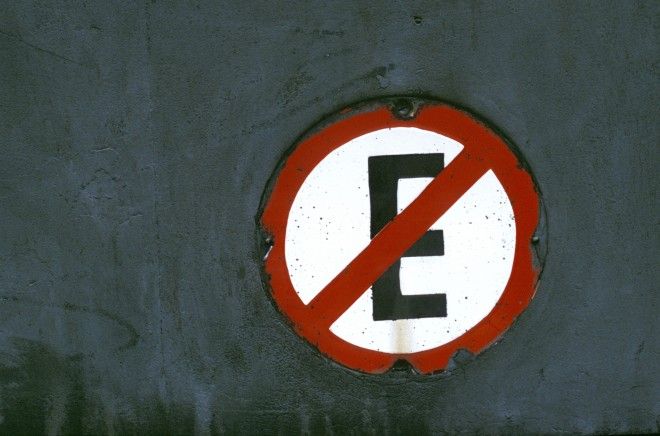