“Britain already had a world-class franchise, in the shape of the James Bond films – but they tend to only come along every three or four few years, whereas there were eight Potter movies in the space of a decade – which meant virtually continuous employment for literally thousands of film workers in this country.” 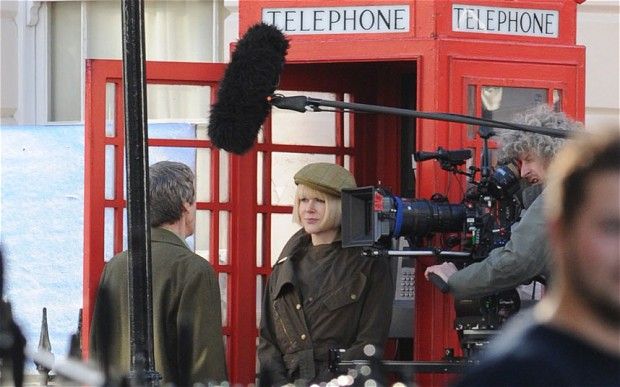