You are here: Home / Archives for Media 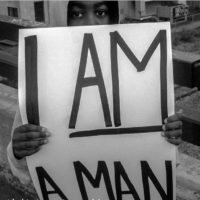 ‘Until recently, many Americans had never heard of the Tulsa Race Massacre.’ From The New York Times: ‘A Search for Hallowed Ground.’ Photographs by Joseph Rushmore and Gary Mason. Text by Campbell Robertson. 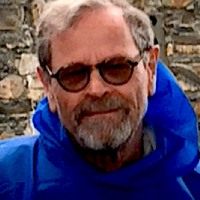 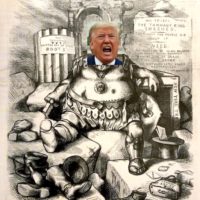 This is what the people did back then: Infamous William M. Tweed, the corrupt 19th-century NYC power broker whose ring of cronies controlled the government purse, manipulated the legislature, and embezzled hundreds of millions of dollars, was booted from office in the election of Nov. 7, 1871. Thomas Nast depicted him in defeat as a bloated, gouty Roman consul clutching a broken sword, wearing a royal headband of threadbare dollar signs and a sovereign medallion off his miserable likeness on his fat belly. Fast forward to Nov. 7, 2020.

For more than 50 years Ben Vautier has worked “outside the walls,” embracing daily life in its multitude of contradictions. Now, in “Being Free,” an exhibition opening July 11 and running through October 11 in Chamarande, France (about 50 minutes south of Paris), he brings together more than 400 works which document his prodigious output. 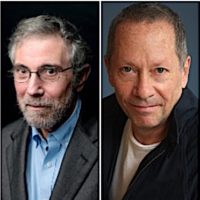 Register for this Zoom event (Thursday, June 18, 7:30 p.m. ET). As the COVID-19 pandemic has exposed gaps in the social safety net, protests in the aftermath of George Floyd’s murder have mobilized a powerful new movement for racial justice. Leading economic experts discuss the gaping disparities by race and class that have driven so many Americans into the streets, and examine the prospects for policy and institutional changes that could create a more equal society, starting today. 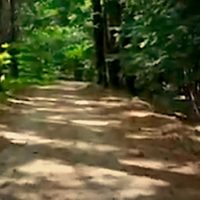 . . . after five-mile walk . . . in rural retreat . . . too bad the video does an injustice to the vivid colors of the leafy green cathedral of trees, the red-brown earth of the road and, most of all, to the rich scent of pine in the air.

This week, for a historical perspective on protest movements, The Graduate Center, CUNY, highlights a discussion with civil rights leaders of the ’60s from its video archive. The discussion is moderated by Carol Jenkins, host of Black America on CUNY-TV. Guests include Ruby Sales, a key figure in the Alabama “Freedom Summer” voter registration drive, and Reverend Herbert Daughtry, who played an instrumental role in the struggle for school desegregation. Clarence Taylor, professor of history at The Graduate Center and Baruch College, provides commentary. 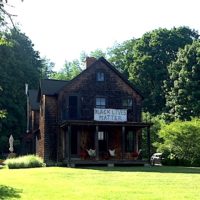 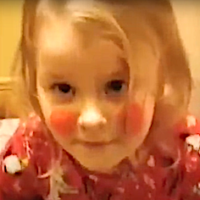 A friend writes: A little re-Joyceing in this wee lonesome blooming Molly Malone. You can hear the genes of Irish genius in the DNABC of this little clamourer. You feel she’s on the verge of channelling Beckett, Behan, O’Casey, O’Brien, Yeats et al, at any moment. A true antidote to popery and nunnery, and the cold, cold kiss of Covid. A little four-leaf clover complaining from beneath the cloven hoof of parental devilry. She must have been fed Guinness in the womb, there’s so much blarney in her tongue. Man, you feel she possesses such alchemical witchery, she could eat Covid, and shit it out the other end as an emerald. A rare little island of hope. 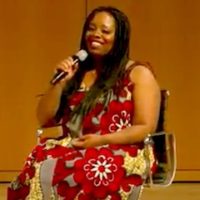 Artist, organizer, and co-founder of Black Lives Matter, Patrisse Cullors is the co-author of the best seller “When They Call You a Terrorist: A Black Lives Matter Memoir.” At the age of 16, Cullors discovered her passion for helping young queer women facing the challenges of poverty, prejudice, and violence. In 2013, she co-founded the #BlackLivesMatter movement, which has grown into an international organization fighting anti-Black racism. She spoke with Justin T. Brown, executive director of CLAGS: The Center for LGBTQ Studies. 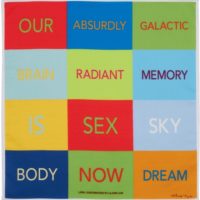 Makes me think of … “Summertime.” 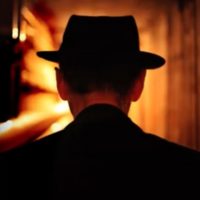 “This is a partial autobiography. The important things are missing.” — William Cody Maher

The collection includes photographs by Signe Mähler. The German translations are by Walter Hartmann.

The poet reads an excerpt from his poem, “Pornography.” 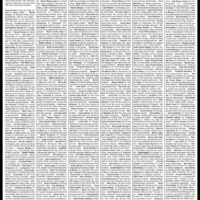 It’s not just a list of names. As the NYT story says, the loss is “incalculable.” 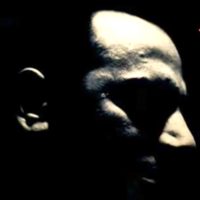 For a high-speed Sunday morning . . . Paul Altman commented on YouTube, “Lennie had the bass and drums recorded, and then using the reel-to-reel technology of that time, slowed them down to half speed, and then recorded the solo as an overdub an octave lower and at 1/2 of the speed released here. Then he sped the whole thing back up by 2X so that the bass and drums returned to their original recorded pitch and speed, but his piano solo was now twice as fast, and an octave higher, than he recorded it at. [Some people think that’s cheating, but] I’m not sure what all the fuss is about. Maybe some people assume that mediocre playing can be made to sound superlative by merely doubling the speed. But it doesn’t work that way. It just ends up sounding like fast, mediocre music.” 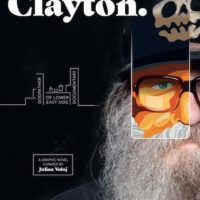 Over the years two dozen items about or related to Clayton Patterson have appeared on this blog. It’s an indication of the staff’s interest in his cultural significance. Patterson’s importance in general, but especially on the Lower East Side of New York City, comes from his commitment to social and political values for the good of his community. He has put his life on the line to document and preserve it in a way that few are brave enough to do. Now his role as both activist and outsider artist in his own right is the subject of a new book, titled simply Clayton.—yes, with a period—full stop. For those who know him, or of him, his name alone is sufficient to tell the story. For those who don’t, Permuted Press has gathered a group of remarkable graphic artists to tell it. 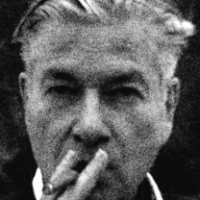 He died at home in Frankfurt, peacefully, surrounded by family. Jürgen Ploog was 85. “Jay,” the name he went by among close friends, was widely regarded as one of Germany’s premiere second-generation Beat writers. But his narrative fiction—like that of William S. Burroughs, a mentor with whom he was associated—was more experimental and closer to Brion Gysin’s or J.G. Ballard’s than to Jack Kerouac’s or Allen Ginsberg’s.

Jay called his style “cut prose,” an adventurous collage technique developed from the cut-up methods formulated by Burroughs and Gysin back in the late 1950s and early 1960s. He was a gifted visual collagist as well, producing hybrid works in recent years such as Flesh Film, a fever dream of a novella originally published in a digital prose-only edition by realitystudio.org, and subsequently perfected in print by Moloko+.

The agenda is just what it says: news of arts, media & culture delivered with attitude. Or as Rock Hudson once said in a movie: "Man is the only … END_OF_DOCUMENT_TOKEN_TO_BE_REPLACED

My biography of the Hollywood director William Wyler, A Talent for Trouble, is available as an ebook at Amazon and an ebook on iTunes at the Apple … END_OF_DOCUMENT_TOKEN_TO_BE_REPLACED

We're cutting down on spam. Please fill in this form. … END_OF_DOCUMENT_TOKEN_TO_BE_REPLACED