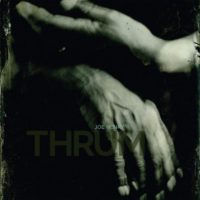 [contextly_auto_sidebar] LIKE a lot of listeners, I've long considered Joe Henry to be a smart and vaguely literary songwriter -- smart, more-or-less sensitive, good with words. But I was pleasantly surprised when Joe came out of the closet about his love of poetry, and since it coincided with the release of the powerful, understated record Thrum, I made sure to corner him for an interview in … END_OF_DOCUMENT_TOKEN_TO_BE_REPLACED 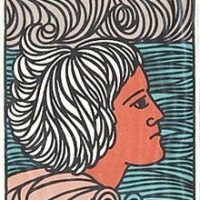 [contextly_auto_sidebar] THERE may be no contemporary writer who's shaped me, and many of the authors of my generation, more than Ursula Le Guin, who died Monday. Even though she was nearing 90, Le Guin is the kind of person who seemed like she would live forever: When I flew up to meet her in Portland a decade ago, she seemed so physically solid and intellectually sharp, she came across like … END_OF_DOCUMENT_TOKEN_TO_BE_REPLACED 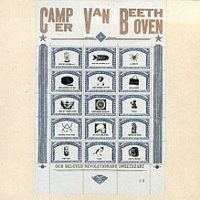 [contextly_auto_sidebar] THE conquest of the music industry by a small number of technology companies has continued on schedule, but there has been some resistance by musicians and their advocates. One of the most stalwart has been Camper van Beethoven leader David Lowery, who led a lawsuit against Spotify for royalties. Much of the push-back from Lowery and fellow travelers like Blake … END_OF_DOCUMENT_TOKEN_TO_BE_REPLACED 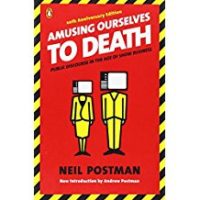 [contextly_auto_sidebar] THERE has been, of course, an enormous amount of talk about Oprah Winfrey since her truly impressive speech at the Golden Globes Sunday night, and some have proposed her as the ideal candidate for the Democrats to pit against President Trump in 2020. Even with her candidacy far from declared, there has been a substantial reaction against this notion, with many … END_OF_DOCUMENT_TOKEN_TO_BE_REPLACED 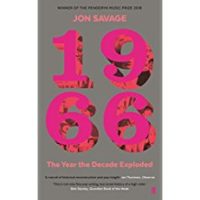 [contextly_auto_sidebar] WHAT was the real heart of the '60s? That depends, of course, on what we really mean when we talk about that much-mythologized and contested decade. The British rock critic and social historian Jon Savage, best known in the States for his chronicle of punk and the Sex Pistols, England's Dreaming, sees 1966 as the era's key year, and his book, 1966: The Year the Decade … END_OF_DOCUMENT_TOKEN_TO_BE_REPLACED

Here is some information on my book, which Yale University Press published in 2015. (Buy it from Powell's, here.) Some advance praise: With coolness and equanimity, Scott Timberg tells what in less-skilled hands could have been an overwrought horror story: the end of culture as we have known … END_OF_DOCUMENT_TOKEN_TO_BE_REPLACED