You are here: Home / Archives for Jan Herman 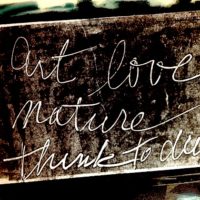 It was a getaway / from the concrete city. / No bears alas / no porcupines alas / no mosquitos / no lyme-tick bites / one little fruit tree / knocked down by the wind / now gone alas / bears liked its berries / no deer alas
except one on the road / and there I was / alone alas. — jh 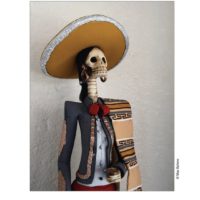 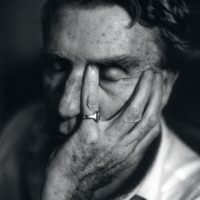 Have you ever seen a more revealing photo of Brion Gysin than the one on the cover of “His Name Was Master: Texts; Interviews”? It shows a profound sense of dislocation, something Gysin often talked about but rarely showed in his demeanor—which was characteristically grand and worldly and often laced with humor. This sprawling book by Genesis Breyer P-Orridge with Peter Christoferson and Jon Savage offers Gysin in talking mode. It is Gysin uncut. Having already been comprehensively reviewed in The Brooklyn Rail, it needs no review from me. More interesting than anything I might have to say is Gysin’s account of his brief, teenage involvement with the Surrealists. The disappointment, not to say trauma, of that experience was a harbinger of later ones. 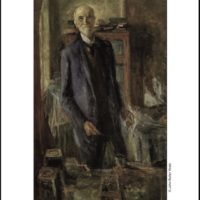 ‘I had in my only philosophy a faith founded like that of Socrates upon the basis of my conscious ignorance—it is a sort of sublime optimism, and I am very satisfied with my ignorance as my betters are with their knowledge …’ — John Butler Yeats in a letter to his son William Butler Yeats 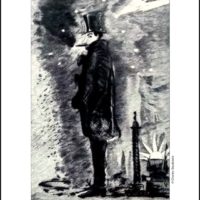 Baudelaire drew his self-portrait under the influence of hashish (ca. 1842). As for me, ‘I wore no topcoat … / and no comet struck / me from a morbid sky … ‘ 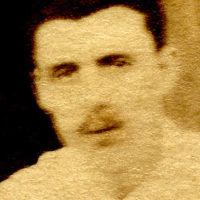 Your blast calculations were
right on the money, my boy
the armored wall of poetic imagination
collapsed under your hand

But what the hell
happened to your right leg?
The knee is swollen like a pumpkin
in the African grass of your fervid nights.
Why didn’t the ship’s boilers explode
on the high seas
and put an end
to your misery? 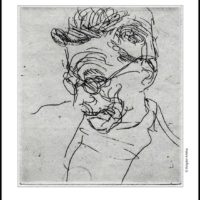 ‘The strange, gentle pleasures I feel at the approach of spring are impossible of expression, and if that is a sentence inviting ridicule, so much the worse for me.’ — Samuel Beckett 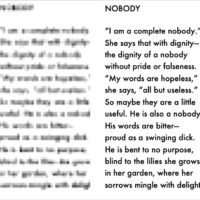 “This seems about right at any time but especially in the time of #MeToo.” — Yakov Boyarsky 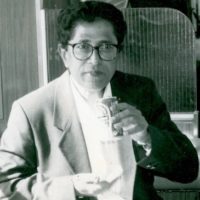 “He was perhaps one of the most reliable links that Bengal and India had to the counter-culture movements across America and Europe. His lifelong friend, French poet and collagist Bruno Sourdin called him, ‘The sacred fire of Bengal.’” — Sreemanti Sengupta, The Wire 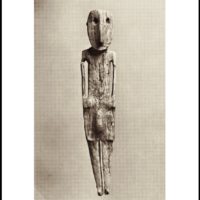 Cold Turkey Press sees it this way for a card to be published in a limited edition. 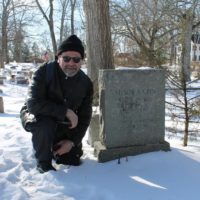 We weep
to leave behind
the sun
lightly pencilled in,
nothing left of the eternal. …
We are still
only little animals. 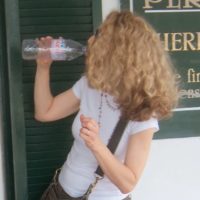 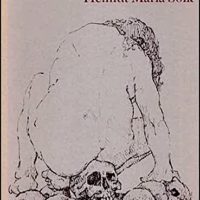 An ancient shadow led the exiled Dante
through the hell of his neurotic soul.
Yet you, oh poet, are silent about your escape
and slipped into the brown hide of a bookseller
to sell me your remainder of 2000 sonnets.
You did not die like the laurel-wreathed tribune
under a cloak of daggers.
No, not you, rebellious citizen . . . 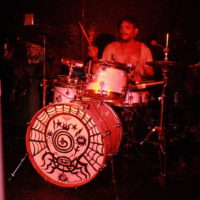 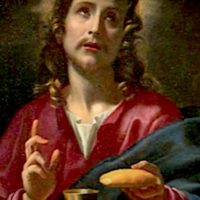 He was assassinated fifty-three years ago today. His dream did not die with him.

The agenda is just what it says: news of arts, media & culture delivered with attitude. Or as Rock Hudson once said in a movie: "Man is the only … END_OF_DOCUMENT_TOKEN_TO_BE_REPLACED

My biography of the Hollywood director William Wyler, A Talent for Trouble, is available as an ebook at Amazon and an ebook on iTunes at the Apple … END_OF_DOCUMENT_TOKEN_TO_BE_REPLACED

We're cutting down on spam. Please fill in this form. … END_OF_DOCUMENT_TOKEN_TO_BE_REPLACED