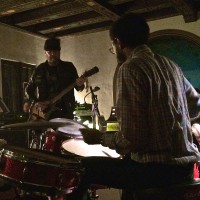 [contextly_auto_sidebar id="dpPxWyWkL9K8V1VG4SfF8hwPukC2yYjM"] THE other night I was invited to the Silver Lake home of producer Daniel Lanois, who (best known for his work with Dylan, U2 and Emmylou Harris) has a new record of his own coming. I went partly because of the involvement of Brian Blade, mostly known as a jazz drummer. Blade played with Wayne Shorter's group at Disney Hall … END_OF_DOCUMENT_TOKEN_TO_BE_REPLACED 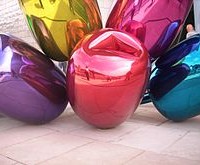 [contextly_auto_sidebar id="R4kldjR8qVAyVN11JBzIOTVFaYGRTE3D"] THE current backlash against mimosa-drenched Sunday meals is not a central concern of this blog. But I cannot resist posting part of a New York Times story (already denounced by some in my circle) which connects the rise of brunch with skyrocketing rents and the rise of the 1 percent. (Both, incidentally, major concerns … END_OF_DOCUMENT_TOKEN_TO_BE_REPLACED

Here is some information on my book, which Yale University Press published in 2015. (Buy it from Powell's, here.) Some advance praise: With coolness and equanimity, Scott Timberg tells what in less-skilled hands could have been an overwrought horror story: the end of culture as we have known … END_OF_DOCUMENT_TOKEN_TO_BE_REPLACED