IT seems, sometimes, that every awful band from the past is back together again for a lame-ass shed tour. And it’s also started to seem, at least since the heavenly Go-Betweens reunion of about a decade ago, that some of the groups reuniting were not only good, they were better — or close to it — the second time around. 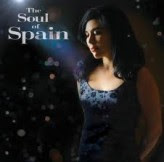 How can both of these things be true at the same time? It took me 2,000 words to figure it out.

For a story that just went up on Salon, I look at the awfulness alongside four bands that never had time to go bad — Spain, the Feelies, Mission of Burma and the dBs — and are now back in force.

And I try to make sense of the whole never-say-die phenomenon. Why did bands used to break up when the time was right, but then began staying together for years, or getting back together, over and over again?

Lovers of Spain, the LA “slowcore” band of ’90s fame, should be aware of their August 28 show at the Bootleg Theater. 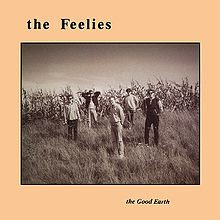 Wondering: Who are your favorite — and least favorite — reunited bands?

Here is some information on my book, which Yale University Press published in 2015. (Buy it from Powell's, here.) Some advance praise: With coolness and equanimity, Scott Timberg tells what in less-skilled hands could have been an overwrought horror story: the end of culture as we have known … END_OF_DOCUMENT_TOKEN_TO_BE_REPLACED