You are here: Home / Archives for beatles 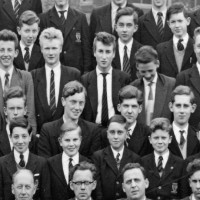 https://www.facebook.com/johnlennonlegendbook Beatles books tend to fall into two broad categories: British vs. American authors. The Brits get a so many particulars right, and shame us Americans so often, they like to think they own the subject. That they feel proprietary puts it mildly. … END_OF_DOCUMENT_TOKEN_TO_BE_REPLACED 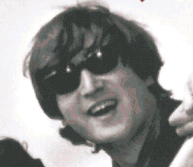 “There’s so much there in that ‘Ed Sullivan’ appearance it’s almost overwhelming to me," says Lennon and Beatles biographer and NPR critic Tim Riley. “But there is this thought that they articulated later: ‘We are a rock ‘n’ roll band, we know where we’re situated in rock ‘n’ roll history and we do … END_OF_DOCUMENT_TOKEN_TO_BE_REPLACED