We review the year in music through 2017, from our favorite classical music releases to the women who dominated country and pop music to the rapper who had everybody talking…

“A nearsighted new biography of Rolling Stone founder Jann Wenner would have us believe that any narcissistic cokehead could have shepherded innovative work by Hunter S. Thompson, Annie Leibovitz and others just by being in the right place at the right time.”

Give Bluetooth A Chance: Eight Speakers to Change Your Head

Always some catching up to do after everyone posts their lists, but this year a few more than usual (last year we played catch up with a contender, Courtney Barnett. This year, she eludes). Right up top, in a brain blip the size of Texas, I give you: the Rolling Stones On Air, their BBC sessions, which downsizes Blue and Lonesome, oh yeah. From the sturdy snap of Charlie Watts’s snare on “Route 66,” to a cackling “Come On,” and the endless joyride “Down the Road,” you want to crawl inside this time machine and never get out. Cherries on top include “You Better Move On” (a dress rehearsal for “The Last Time”), “Carol” (in which Chuck Berry’s dreamgirl teaches the future Sir Mick how to dance), and”Around and Around” (did the song invent the band?). 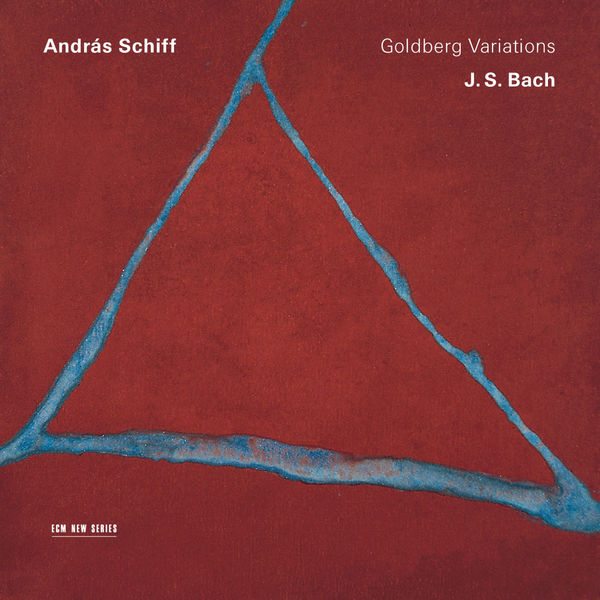 Andras Schiff’s Goldberg Variations finally came out on ECM: this captures a live performance but has a quietude that blankets the music in meditative calm. Would hate to have to pick between this and Lars Vogt, Maria Tipo, Igor Levitt or Simone Dinnerstein. (Hoping for entries from Ino Barnatan, Kiril Gerstein.) But often gets referred to as my favorite piano recording (anything from Rachmaninoff, Maria Tipo’s Scarlatti, or Leon Fleisher’s Two Hands).

Late to Sza, even after her SNL appearance, but find it compelling. Curious how St. Vincent has turned into a critical darling, I like her early, funny movies. Fleet Foxes, and to a lesser extent Waxahatchee, not so much—either too precious or not nearly precious enough. Randy Newman DEFINITELY makes my list, Dark Matter looms over itself as the great cynic’s great concept album you can relish as pure idea. Angaleena Presley serves as the new Courtney Barnett: can’t wait to get her whole catalog in my ear; she dreamy. And if it weren’t for Mary J. Blige, Harry Styles would have had a very big year. 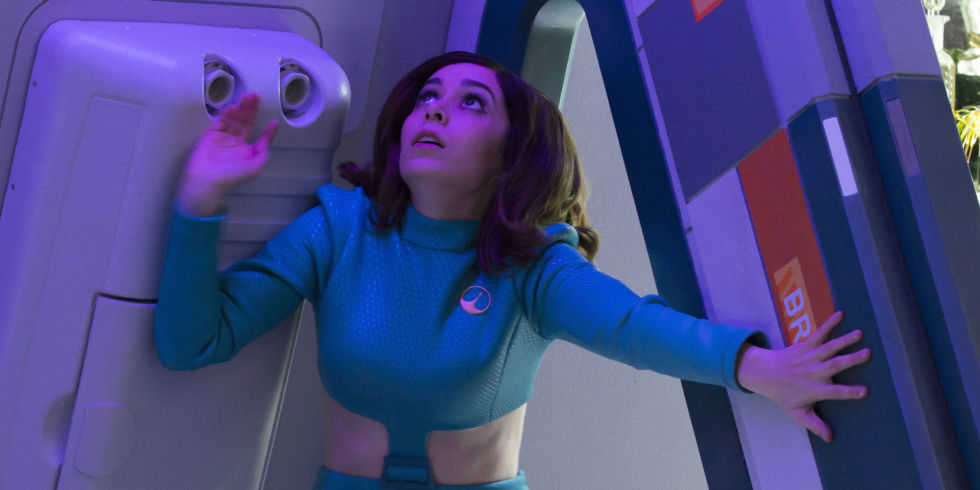 Sometimes you get the creeping feeling that inside that writer’s room, they decided to backwards-engineer the entire script off a certain line. In the opening episode (USS Callister) of Black Mirror‘s fourth season, that line, uttered with sci-fi soap conviction by Cristin Milioti, goes: “We are going to get that fucking lollipop.” Bonus round: Reddit chatter parses how sentient beings stay conscious inside a video game when it’s turned off.