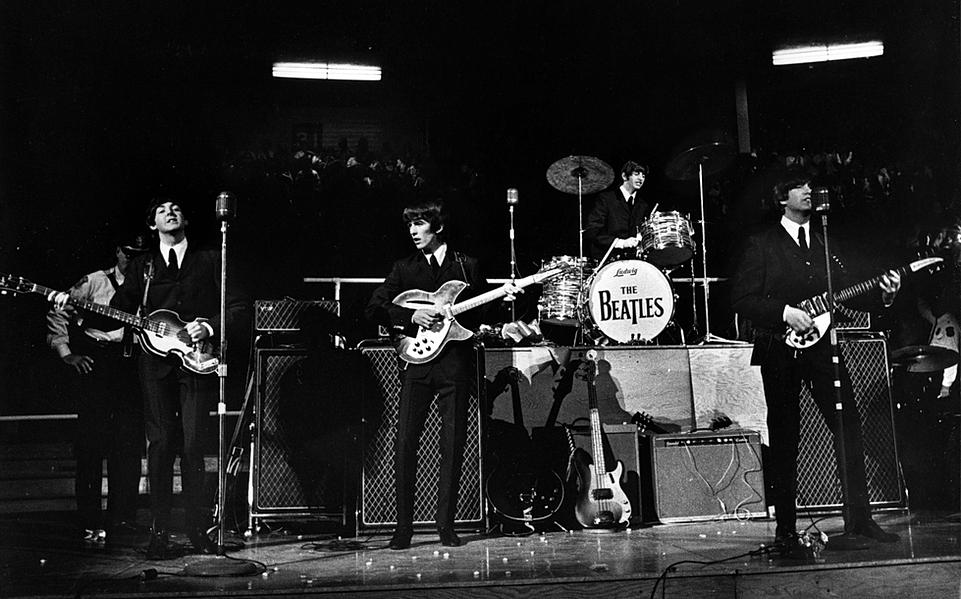 “…Ringo is the language mangler who says exactly what he means, usually inadvertently—though sometimes his eyes, good-natured but also ringed with dark circles that suggest excessive worry, say more: On a train, he passes a glass-windowed compartment where a stunning young woman sits, stroking a furry cat that rests suggestively in her lap. She sees him, smiles, and crooks her finger; he does a double take — that cat! — and then demurs, half-shocked, half-flattered, and having no idea what to do.”

Joshua Wolf Shenk gathers a lot of pre-digested quotes for the masses in his Atlantic feature, The Power of Two, and gets a break mostly since he wrote the mighty Lincoln’s Melancholy.