You are here: Home / Archives for tap 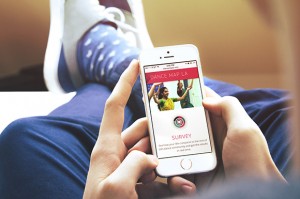 The L.A. dance scene of late has felt a fresh momentum. And the decade-long accumulation  -- of new companies, new venues, new academies and institutions, prestige teachers and choreographers --  took a leap in cumulative power this past month, thanks to the debut of an elegant digital source called Dance Map L.A. Simple census taking can be a … END_OF_DOCUMENT_TOKEN_TO_BE_REPLACED 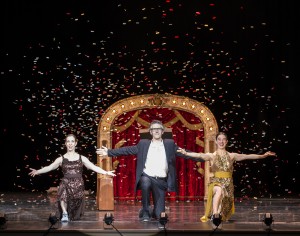 It feels like it might have been a dare. The group of quirky, brainy folks who produce “This American Life” radio show week after week, challenge its creator/host, the wildly popular Ira Glass, to produce a piece on an impossible to produce subject. “Federal Reserve regulators!” Already done that, he says. “Nine shows about poultry!” … END_OF_DOCUMENT_TOKEN_TO_BE_REPLACED 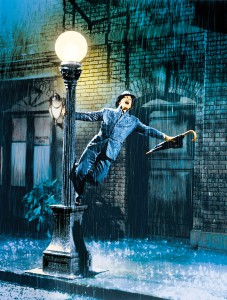 Teasing apart the movie musical a few years back, cultural critic Gilberto Perez wrote that each successful musical positions one of two figures of the artist in the fore: either the performer or the director. Sometimes, as in "The Band Wagon," we actually see the two figures characterized on film, fighting for prominence. But usually, one of the … END_OF_DOCUMENT_TOKEN_TO_BE_REPLACED

Formerly the staff dance critic for the Seattle Times, Jean Lenihan now lives in Los Angeles where she's written for the … END_OF_DOCUMENT_TOKEN_TO_BE_REPLACED