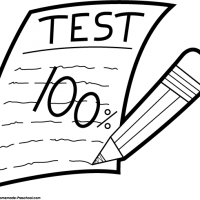 When I was a young musician, I frequently heard references to “the test of time,” the way compositions were judged worthy if they continued to be programmed and enjoyed years after they were created. The test of time was never considered infallible: every once in a while a lost gem would resurface: a piece that nobody thought worth a second listen proved to reward frequent hearings. And, … END_OF_DOCUMENT_TOKEN_TO_BE_REPLACED

There are no two points so distant from one another that they cannot be connected by a single straight line -- and an infinite number of curves. In a musical composition, there are always many ways to get from Point A to Point B, regardless of how little A and B seem to have in common. Similarly, … END_OF_DOCUMENT_TOKEN_TO_BE_REPLACED