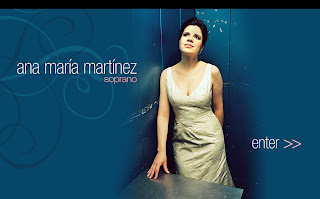 THIS week my Influences column looks at opera soprano Ana Maria Martinez, who started out as a West Side Story loving kid in Puerto Rico and became a star who sings all over the world. (She’s also won a Latin Grammy and been dubbed “the most beautiful voice in Latin America.”

HERE is my conversation with Martinez, who had a fortuitous early meeting with Placido Domingo, who would go on to become a mentor of sorts.

She sings the female lead in Verdi’s Simon Boccanegra, which goes up at Los Angeles Opera on Saturday.

Here is some information on my book, which Yale University Press published in 2015. (Buy it from Powell's, here.) Some advance praise: With coolness and equanimity, Scott Timberg tells what in less-skilled hands could have been an overwrought horror story: the end of culture as we have known … END_OF_DOCUMENT_TOKEN_TO_BE_REPLACED