THE French film magazine Cahiers du Cinema may be the most important, game-changing publication in the history of film, thanks to its role in the auteur theory and its instigation of the New Wave. The magazine also rethought film history in a way that honored directors like Hitchcock and Hawks at the expense of supposedly more serious French filmmakers. 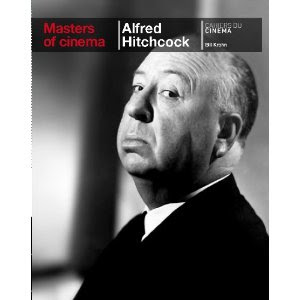 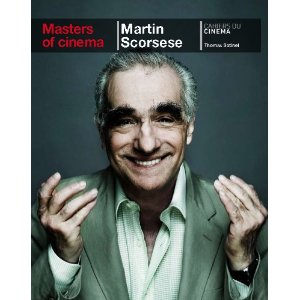 Some of Cahiers’ advocacy (Sam Fuller) now seems ahead of its time; other calls (Jerrry Lewis, “le Roi du Crazy”) still provoke head-scratching on this side of the Atlantic. Cahiers skeptics, especially among the Brits, have suggested that the magazine’s pantheon is geared so heavily toward explicitly visual filmmakers since its critics were too lazy to read English subtitles.

This season, Cahiers’ book arm has put out 10 thin, affordable volumes, each devoted to a different director, most of them American, and including Scorsese, Eastwood, Tim Burton and others. Dubbed “Masters of Cinema,” the series is pretty good and offers some surprises.

HERE is my review in today’s LA Weekly.

Here is some information on my book, which Yale University Press published in 2015. (Buy it from Powell's, here.) Some advance praise: With coolness and equanimity, Scott Timberg tells what in less-skilled hands could have been an overwrought horror story: the end of culture as we have known … END_OF_DOCUMENT_TOKEN_TO_BE_REPLACED